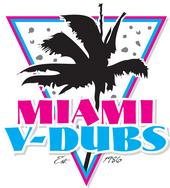 Miami V-Dubs was founded by two guys in 1986. Both decided there needed to be an all out VW club in Miami. It started off with some friends from high school meeting at their house then moving to Burger King on Coral Way & 87th Avenue. Shortly after it was moved to Tropical Park on Bird Rd. Unfortunately the park didn't agree with MVD being in their house...so MVD left. The new location was the famous "Taco Viva" on Bird Road & 65th Avenue. MVD really grew at that location to 50+ VWs on Thursday nights. After many years there, Taco Viva decided to build a building on the parking lot MVD met in, so the move was on again! This time MVD went a little further south to Fuddruckers on US1 and 104th St. We would meet at Fuddruckers then "race" over to Gabe's Burger on Bird Rd for choice parking! Started hanging at Checkers Burgers on 107th and Bird. MVD met there until about 1994 when the members' responsibilities went from teenagers to adults (house, marriage, kids, school, moved out of town, etc.) During this 14-year drought, most of us have kept in touch. The Miami V-Dubs "familia" we built will continue forever just like it has for the last 20+ years! In 2008, we decided to revive the club after some original members decided to bring MVD back. We announced the return with a cruise through the streets of Miami to a pizza parlor. Within months, we were at 50+ members! 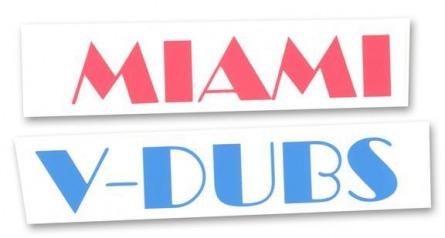 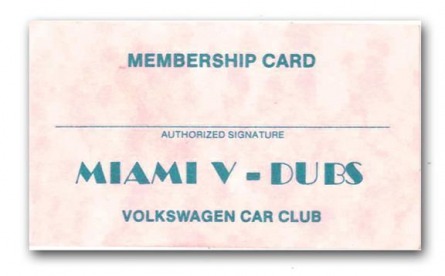 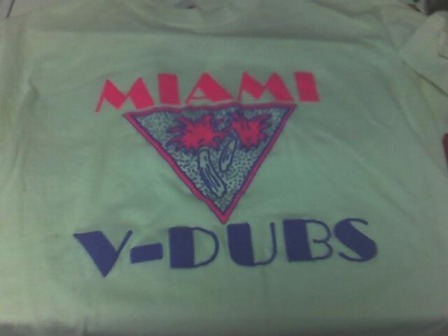